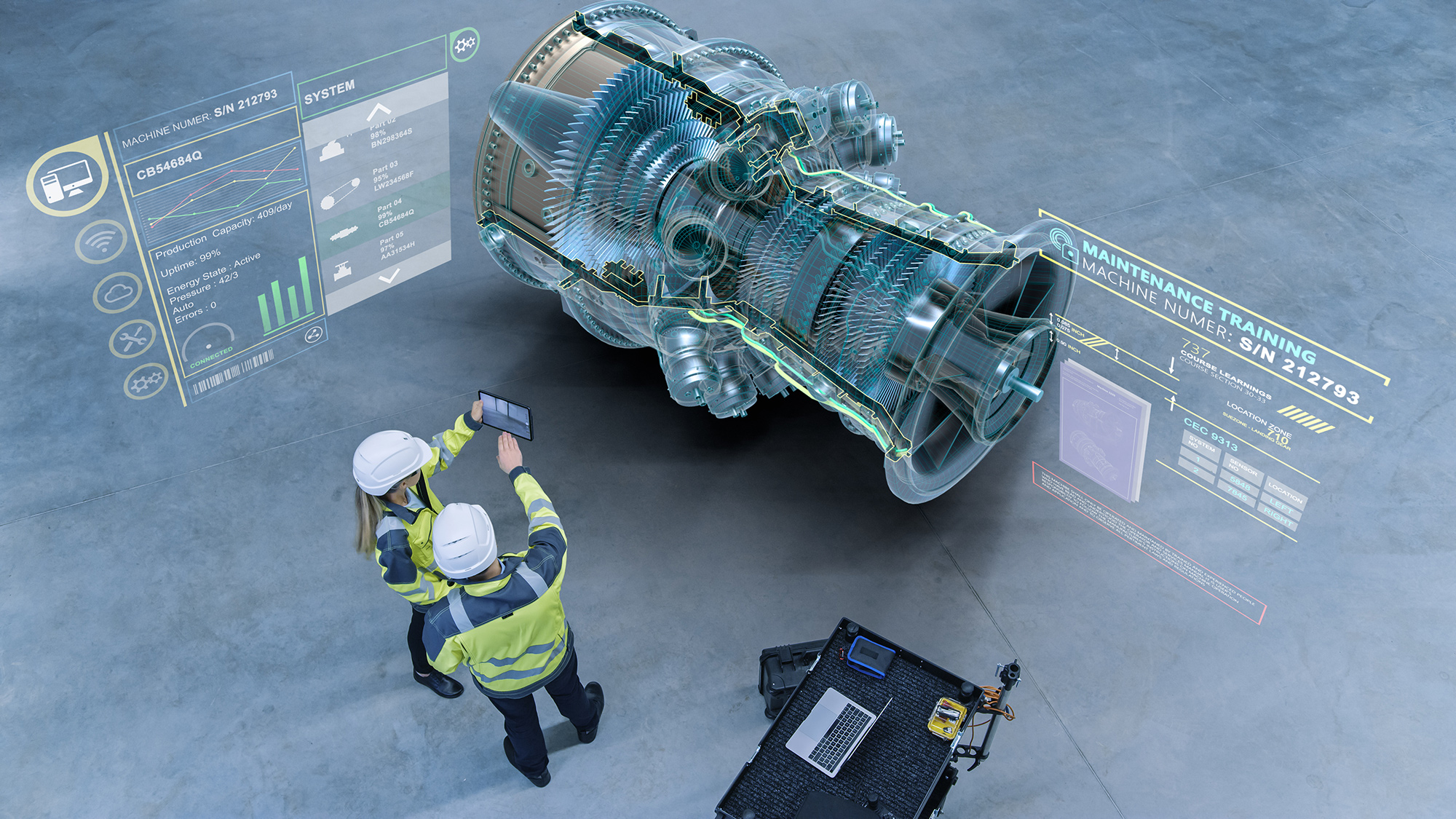 The PLANTHEA23 Project was born from the need to find a newer alternative to the current simulators and to study the adaptation of new technologies to part of the teaching and learning process that takes place in Wing 23, Hunting and Attack School at the Air Base of Talavera la Real.

One of the most important parts of the project will be the research derived from the use of simulators, virtual reality and movement platforms and the future possibility of being able to carry out more in-depth biometric studies in terms of the body’s responses to certain situations. A simulator has a great advantage and it is the possibility of taking situations to extreme levels, which in other circumstances could endanger the life of the pilot.

With PLANTHEA23 several virtual tours, missions and flight scenarios will be developed, in which students will be able to practice different procedures or maneuvers, which will provide students with a 3D and virtual perspective of different elements such as the flight decks, the aircraft or own systems. One of the keys to virtual reality is the ability to immerse, so it will make it easier for students to have sensations of flight prior to the real flight.

In this way, the PLANTHEA23 project manages to cover this need for modernization, through the integration of new technologies such as Virtual Reality and that put Ala 23 and Extremadura in the spotlight of digitization